The data source for the list is the Bureau of Economic Analysis (BEA) in 2020. The BEA defined GDP by state as "the sum of value added from all industries in the state."[1]

Nominal GDP does not take into account differences in the cost of living in different countries, and the results can vary greatly from one year to another based on fluctuations in the exchange rates of the country's currency. Such fluctuations may change a country's ranking from one year to the next, even though they often make little or no difference in the standard of living of its population.[2]

50 states and District of Columbia

The GDP data does not reflect the second-quarter 2020 GDP totals, but rather the annual totals (the real GDP growth rate column shows the real GDP annual growth rate for Q4 2020 to Q3 2021).

The Bureau of Economic Analysis (BEA) collects GDP data for four U.S. territories (American Samoa, Guam, the Northern Mariana Islands, and the U.S. Virgin Islands) separately from the states and District of Columbia.[4] Data for Puerto Rico is from the World Bank.[5] Per capita data is based on 2019 World Bank populations for four territories, and the U.S. Census Bureau 2020 population for Puerto Rico.[6][7][note 2]

These two maps display the U.S. states by their nominal GDP per capita in United States dollars, 2019. 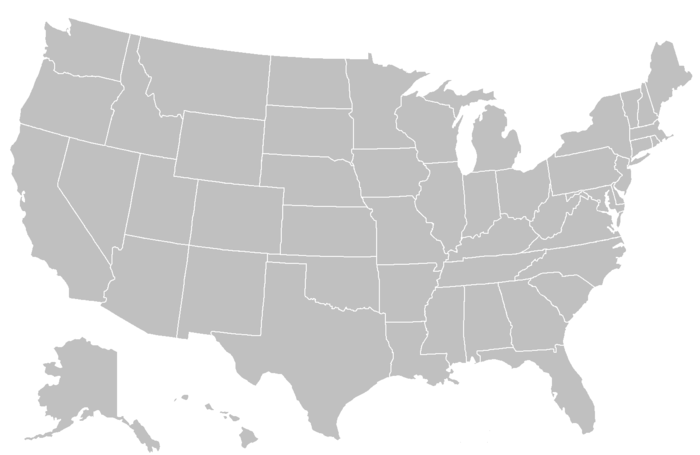