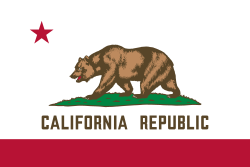 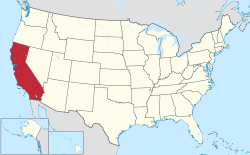 Location of California on the U.S. map

This is a list of notable people from the U.S. state of California. It includes people who were born/raised in, lived in, or spent portions of their lives in California, or for whom California is a significant part of their identity. This list is arranged in alphabetical order by surname. 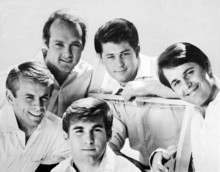 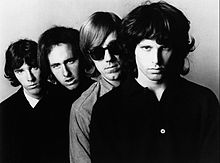 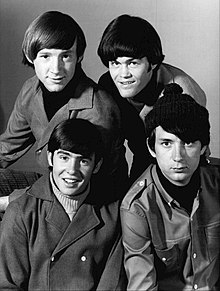 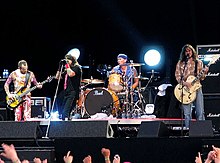 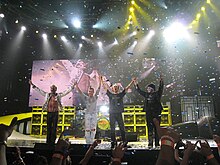